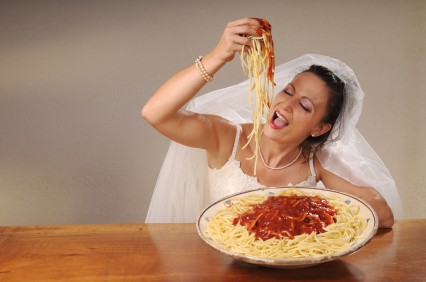 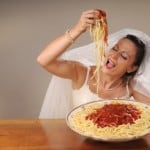 Yes, weight gain after divorce for men is an interesting discovery. This study separated men and women in different groups, unlike other studies that simply looked at weight loss among people in general.

The sociology team who investigated these people categorized a "large" weight gain as 21 or more pounds through these marital transitions. This study also suggested that weight gain is most likely to affect "older" people, or those over 30 years of age. The data in this study simply revealed who gained weight. The data, however, didn't reveal why. In the world of studies, this is totally understandable. After all, a lot of variables were measured to get this valuable info. Nonetheless, it leaves room for a lot of conjecture.

Men and Weight Gain Post Divorce
If you've got a "possibility" - let me know what it is and I'll add it to the ranks.