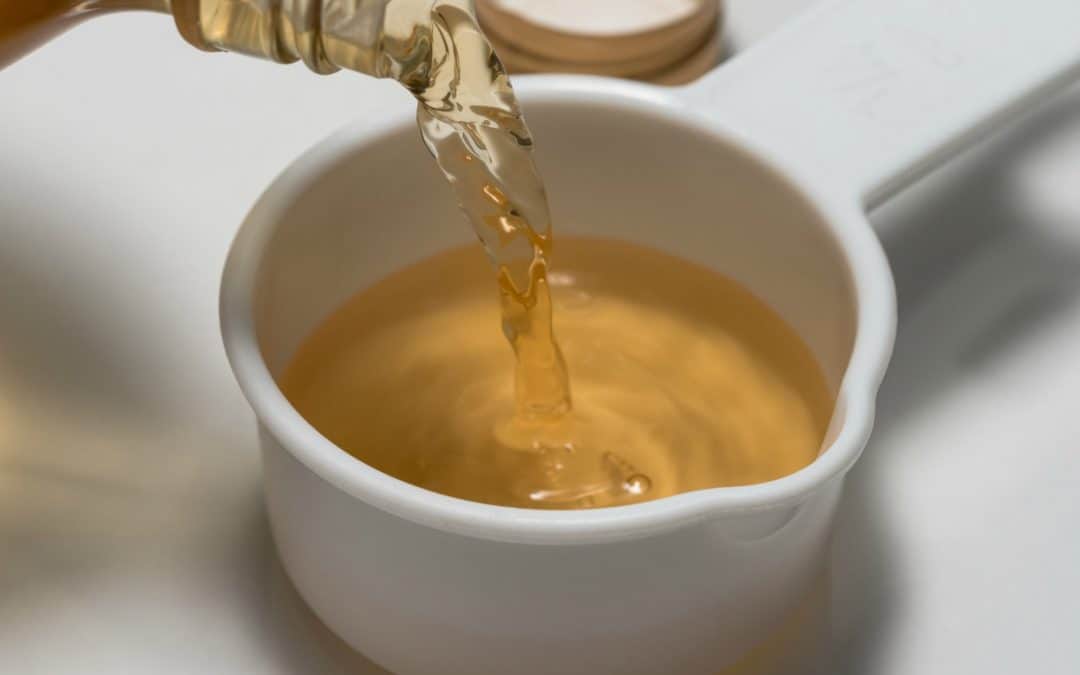 Actually, if you drank this every single day, there is a strong change you could notice some pretty great benefits, but I'll get to those in a minute.

To most people, apple cider vinegar is one of those condimental foods passed by at the grocery store, picked over for balsamic vinegar or maybe even white distilled vinegar.

There is nothing wrong with those vinegars. Actually, they're pretty good. But one little thing distinguishes apple cider vinegar, and this detox drink, from other vinegars - and it's called "the mother".

Not an actual mother, or blood relative of any sort. Rather, the mother, when it comes to ACV, is really residual beneficial bacteria that haven't been removed. A lot of companies filter the mother because it leave a cloudy appearance, but it's the best part!

When you make this apple cider vinegar detox drink, make sure it's from ACV that has the mother.

A shot of ACV once a day might be just what you need to get your body moving in the right direction. The benefits of apple cider vinegar are actually really understated.

For a couple of bucks, ACV is money well spent. It contains a host of vitamins, minerals and acetic acid. Acetic acid is what makes ACV incredibly healthy by:

Made from fermented apples, ACV is super versatile. I often include it in my recipes, including this Healthy Detox Salad, which is great for anyone who needs a tasty way to get more veggies into their diet.

Another great benefit of ACV...

It helps to make the blood more alkaline! Our body's pH should be slightly alkaline, but often times, unhealthy foods and stress create a more acidic environment. ACV turns the tables.ACV has also been shown to improve blood pressure and acid reflux.

REMINDER:  Only buy unfiltered ACV containing the "mother" to get the greatest benefit. Filtered vinegar just doesn't do the same thing! My favorite is Bragg Organic Apple Cider Vinegar, pictured above.

I usually have a shot of ACV most mornings with a glass of lukewarm or warm water (never cold).  I sometimes swap in ACV for lemon water as part of my morning detox routine.  If you're new to ACV, it can take some getting used to. This very simple recipe can help make the benefits of ACV easier to get down. 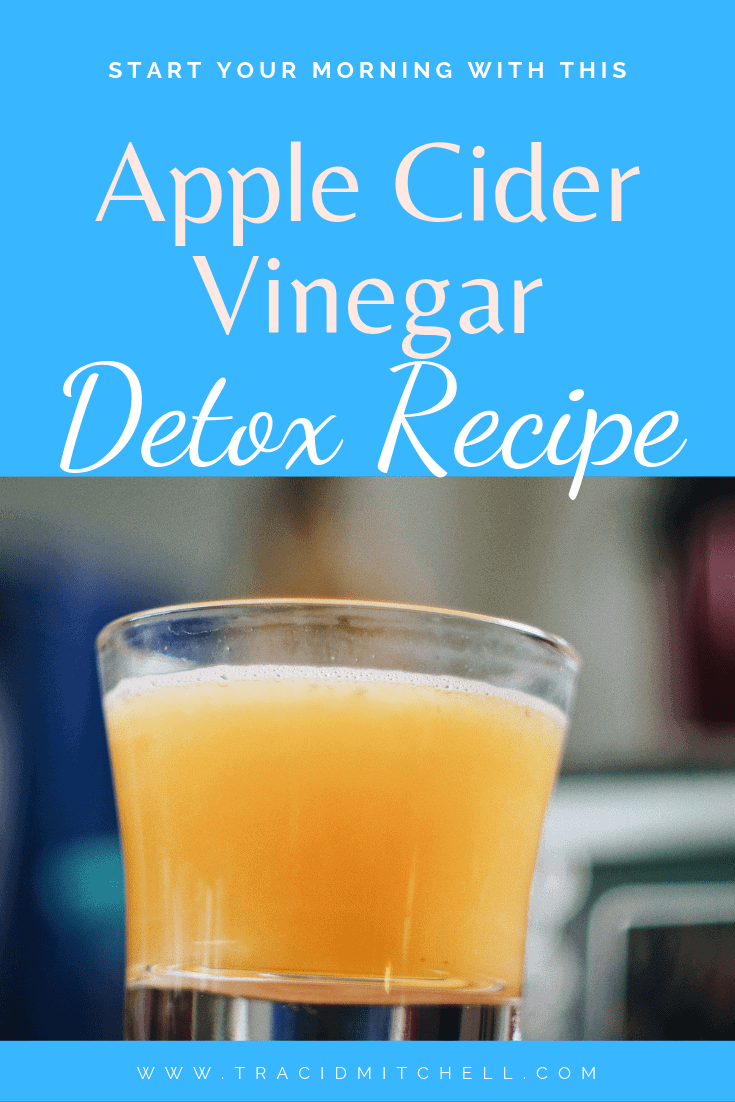