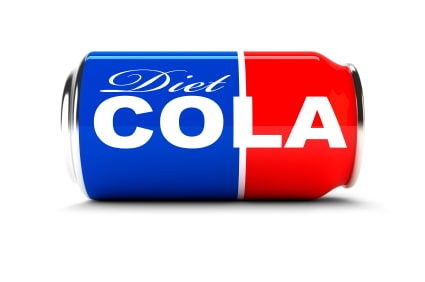 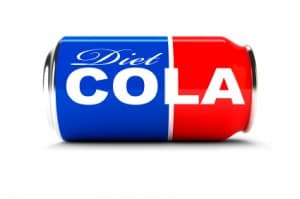 Do you ever have one of those days or weeks where you hear the same subject or comment from completely different people over and over again. Maybe three friends you bumped into at some point last week all had a flat tire on their way into work, or a friend from California and an aunt from New York both emailed you about a great cheeseburger they ate. You might reply with "That's so weird. I just heard to same thing from [insert name here]."

Oddly, the same thing happened to me over the last few days. The subject was diet soda. Three friends, none of whom know one another, all mentioned something about getting off the sauce (diet soda, that is), and how much better they feel since not imbibing.

Weight Loss
One friend mentioned she'd lost eight pounds since cutting out her diet soda about a month earlier. Despite her diet sodas, she's a fairly clean eater. Maybe this was the final push she needed.

Head Aches
Another friend's headaches had subsided since 86ing his beverages. Not a huge surprise. I've heard this often before.

Intimacy
This might be TMI, but I think it's important to mention...A friend was experiencing some pain when she was intimate with her husband. Thus, the last several months of their relationship had changed because of this. She had been to see her doctor numerous times. At one point, hysterectomy came up. My friend did a little research on her own and read that both caffeine and aspartame could trigger inflammation in the pelvic region. A few weeks ago she cut out her diet sodas (which also contained caffeine). Today things are nearly back to normal. Needless to say, she's really happy.

Food for Thought
I don't think it's terribly unreasonable to think that eliminating a chemical from the body could cause desirable effects. After all, diet sodas typically contain aspartame, sucralose (Splenda) or Ace-K  - to which some people are sensitive.

When we readily accept side effects that go along with taking nearly any form of medication - from weight gain to headaches and everything in between, why couldn't cutting out something not-so-good-for-you make you feel better?

Diet sodas are definitely a staple in many, many diets. Do you think diet sodas are good, bad or inconsequential?