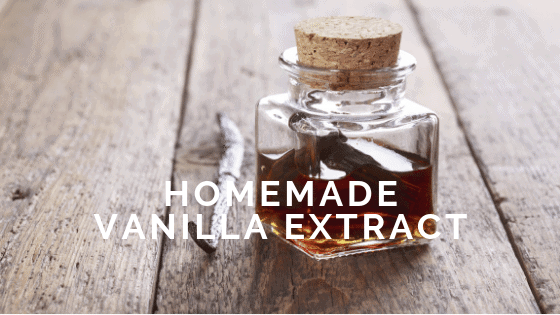 Homemade vanilla extract just sounds warm and fuzzy, doesn't it? With the holidays right around the corner, I wanted to make something sort of crafty as a small gift for friends and family. Since I spend a lot of time in the kitchen, and I use vanilla constantly, I thought I'd take a stab at making my own. Last week I started my project and I wanted to show you how things are going so far, and tell you how get started if you wanted to give it a try yourself.

The whole process of making vanilla extract is incredibly easy. I can't believe I haven't made it before. Real vanilla isn't cheap. I usually pay anywhere between $6 to $8 for a small bottle.

How to Make Homemade Vanilla Extract

Interested in making some vanilla? Here's what you need: 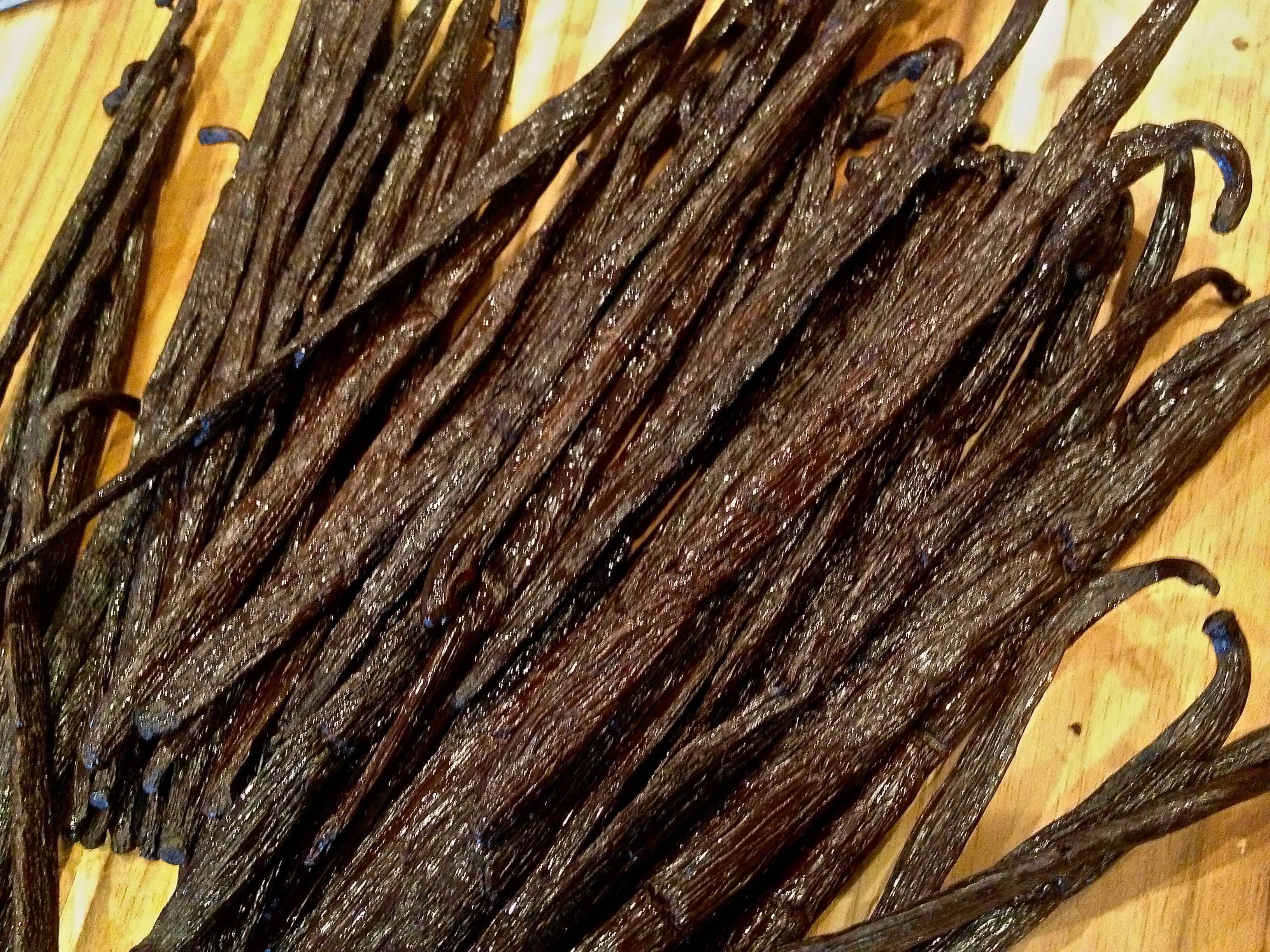 You can buy vanilla beans from any specialty food store and some kitchen supply stores. If you don't have one of those stores nearby, you can order online. The Madagascar variety are the granddaddy of vanilla beans, so that's what I opted for. I paid about $40 for a half pound. Right now I have about two liters of vanilla steeping and I've used just over half the beans. I really didn't need to buy that many, so I'll have plenty of beans to make for future vanilla. 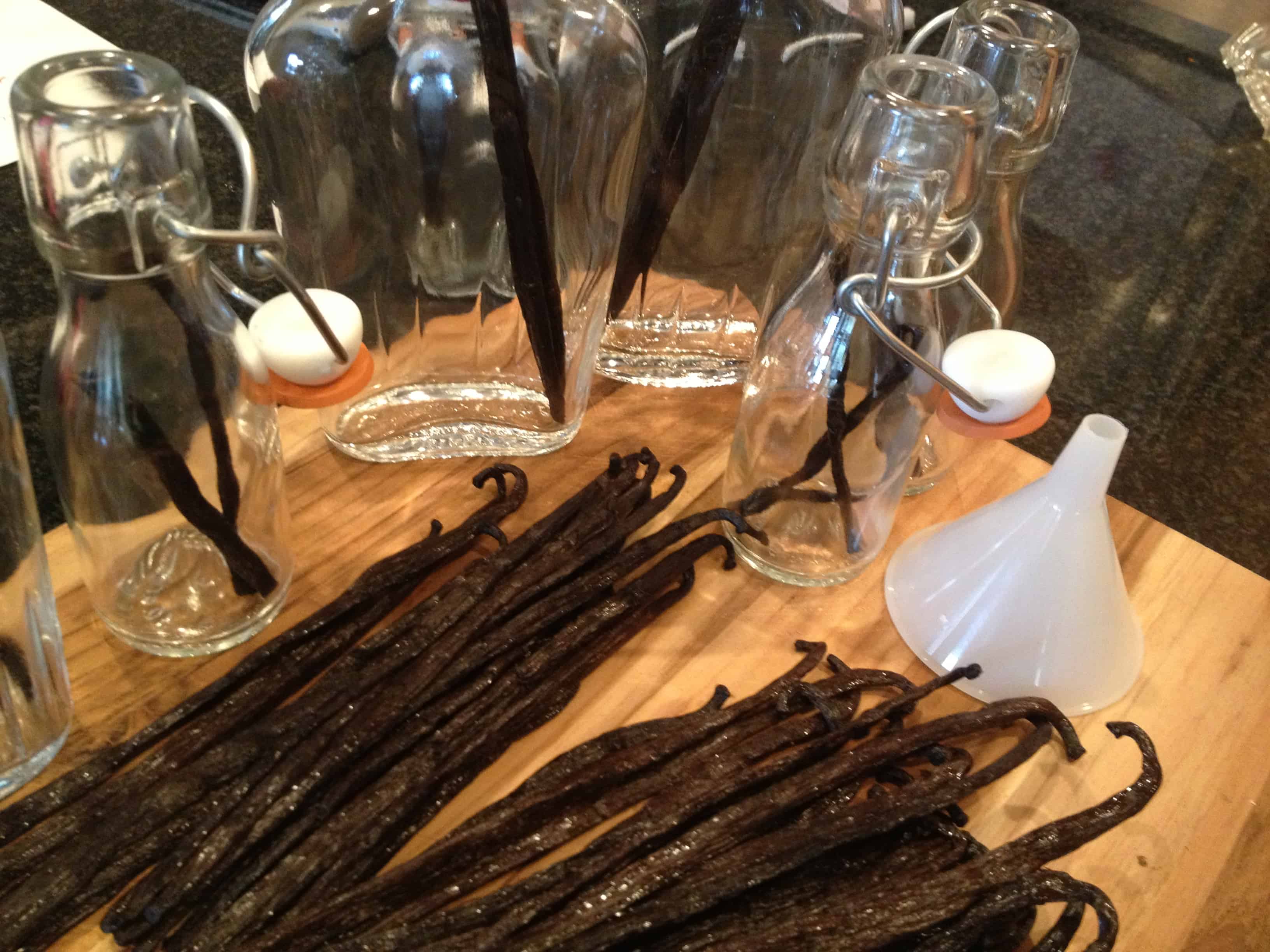 Next up you need bottles and vodka. I picked up a bunch of bottles from The Container Store because it was convenient. I've seen bottles at grocery stores, craft stores and kitchen supply stores as well. My suggestion is to shop around for a good size that suits your needs. You don't need to pay a lot for bottles. Just make sure they seal properly. 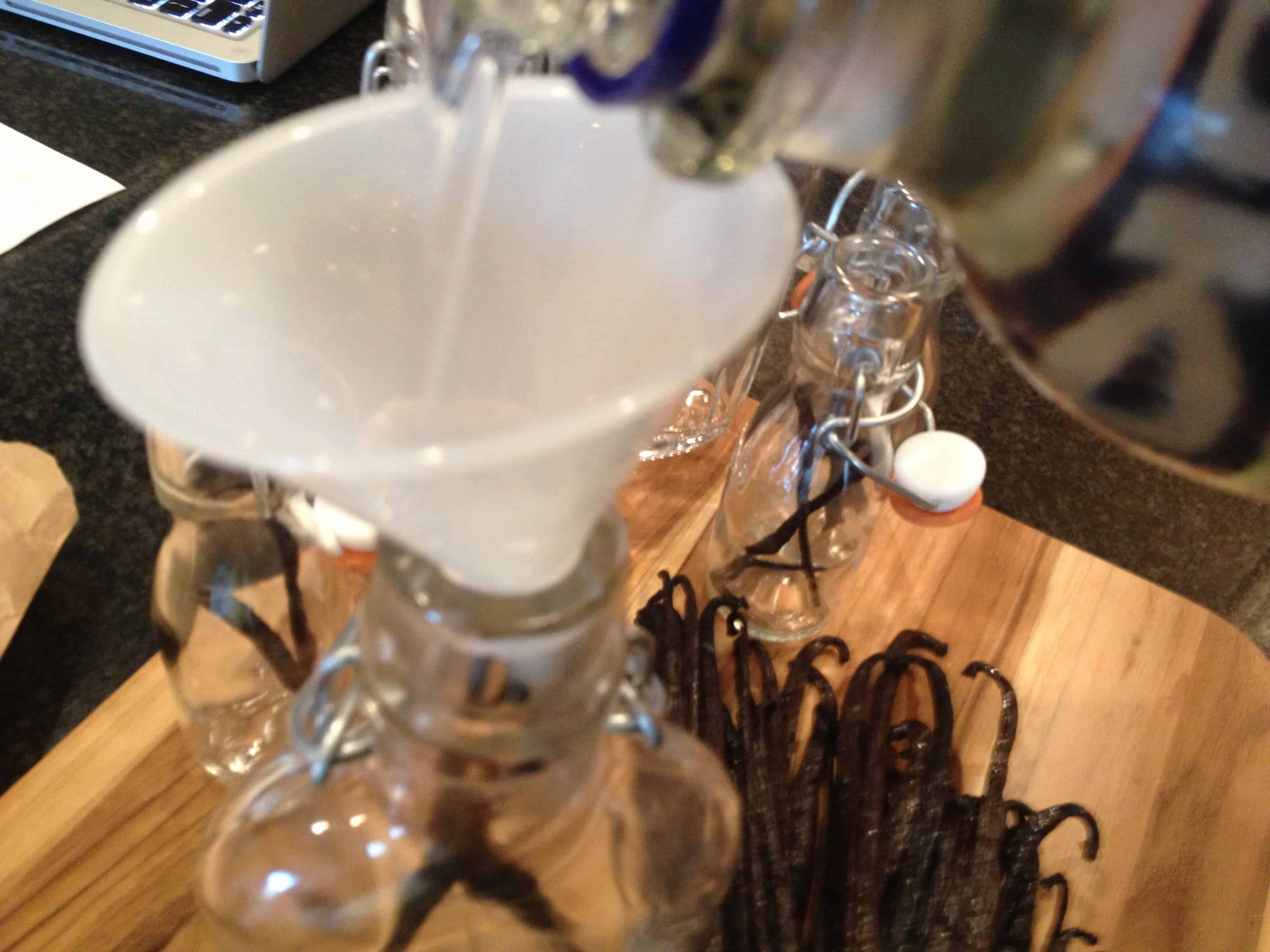 I've read that you don't need to buy a fancy pants vodka when making vanilla, but I'd prefer to buy from Sweden where genetically modified foods are largely not allowed. I used Svedka vodka, which is GMO-free. From what I understand, Absolut is GMO-free, too.

The smallest things make the biggest difference. The only thing that could have possibly made making vanilla any easier was using a small funnel I bought for right around $2. 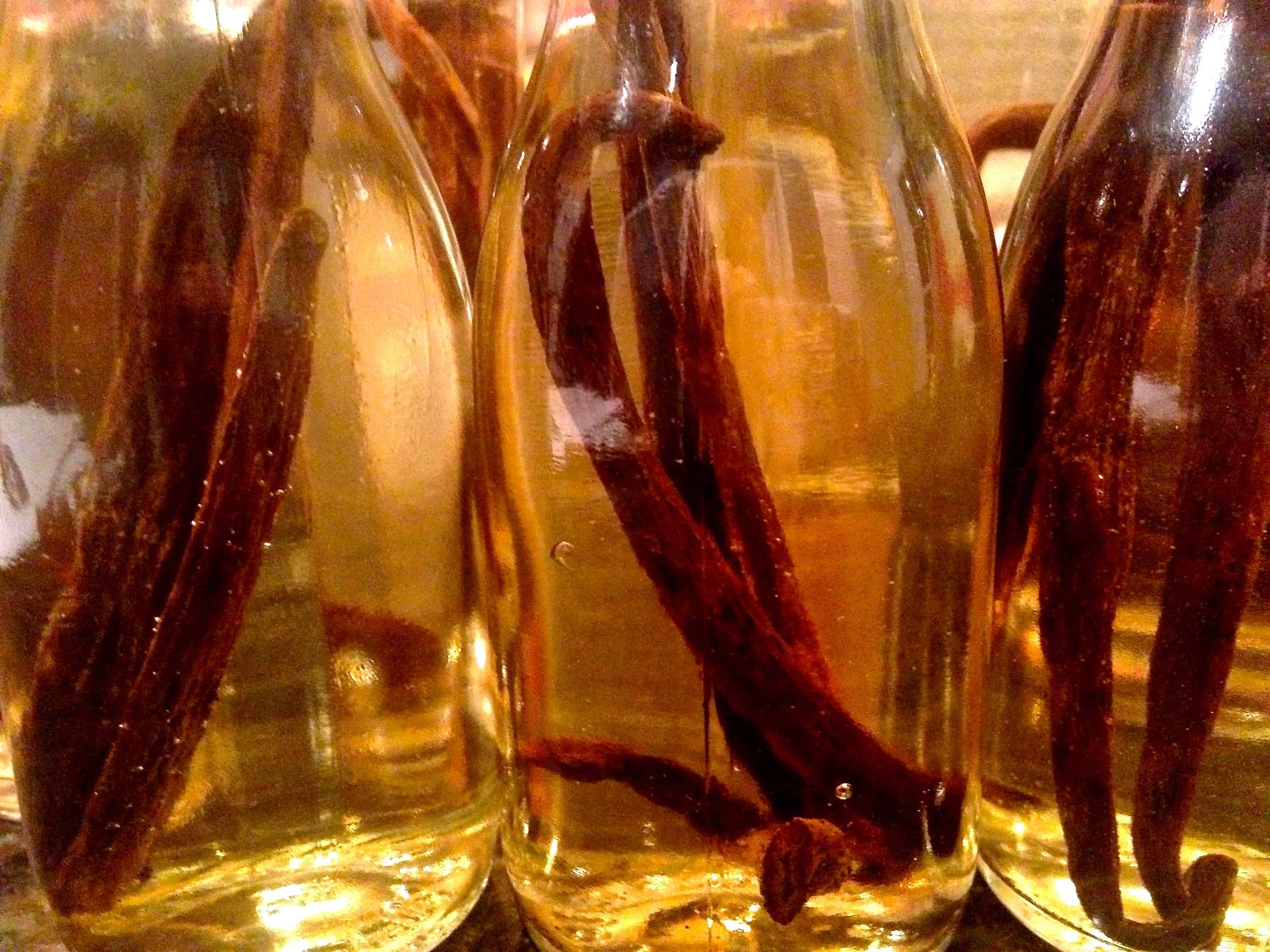 This is what the extract looks like one week after steeping. In about five weeks, your homemade vanilla extract should be ready-to-go! I'm going to leave the beans in. The longer they steep, the stronger the vanilla will get.

Here's a rundown of the steps to making homemade vanilla extract:

1) Wash and dry bottles
2) Cut vanilla beans in half (width-wise)
3) Drop vanilla beans in bottles (2 - 3 beans per cup of vodka)
4) Pour vodka and close bottles
5) Give the bottles a shake every couple of days
6) After 6+ weeks, the vanilla is done!

Note: You can also use bourbon or rum to make vanilla extract. I've never made either, but have tasted them. This vodka-based vanilla extract is a little more traditional.

I got kind of carried away with the vodka and bought way too much (waaaaaay to much). I thought I'd make other extracts with the surplus. I'm currently working on a mint and citrus extract. Stay tuned...I'll be showing off how those are looking soon.