3 Reasons Your Body Will Love Cinnamon 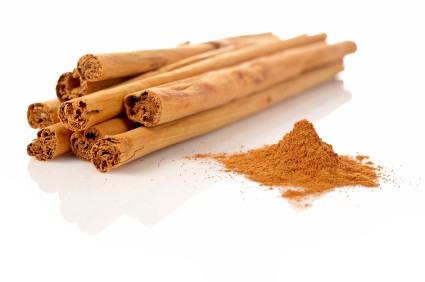 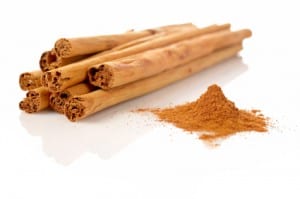 Cinnamon makes the ranks on my list of amazing functional foods for several reasons, including: