Nicotine vs David Allen: How Kicking the Habit Changed His Life 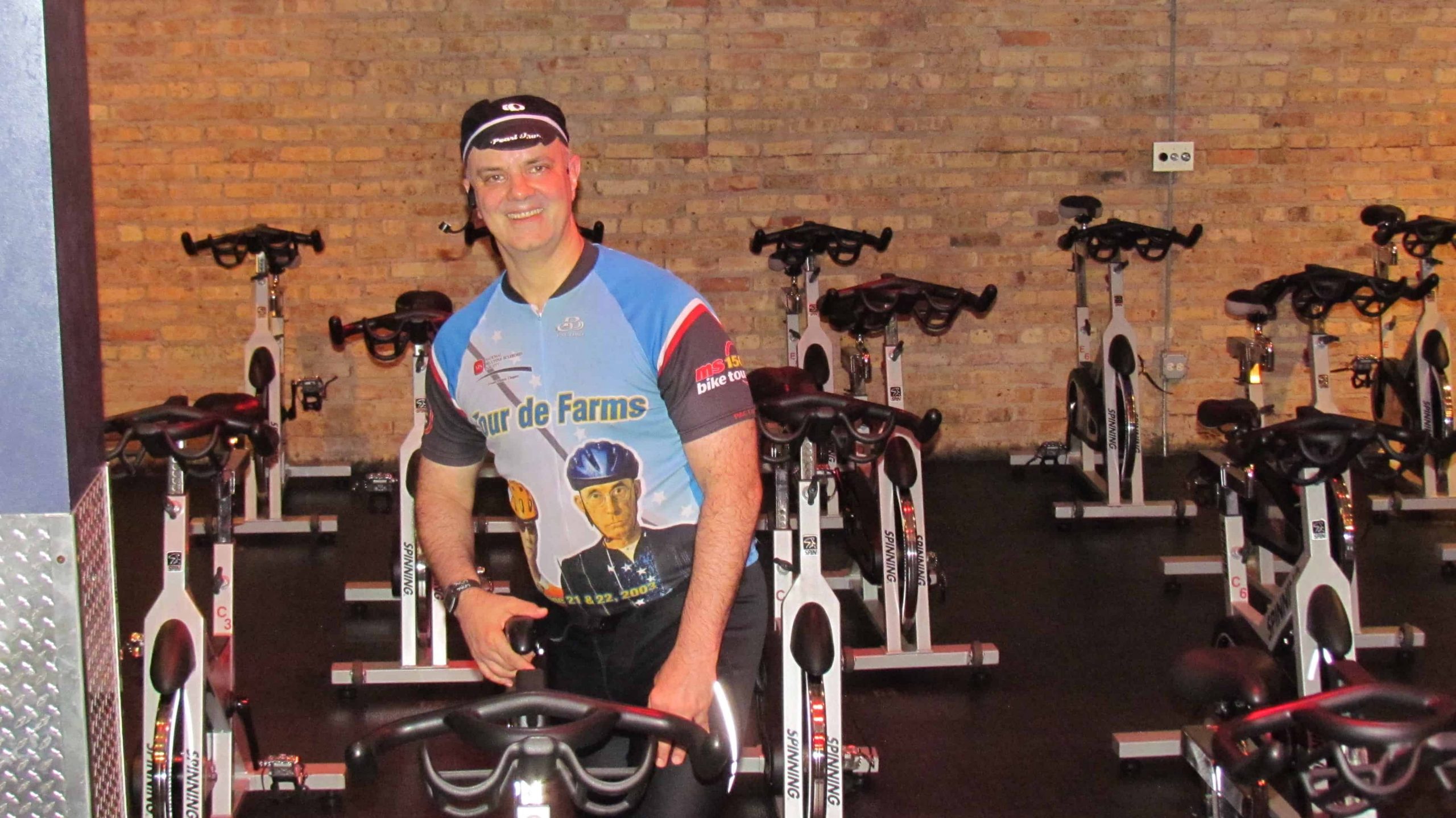 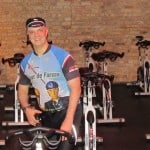 How does a pack-a-day plus smoker go from living for the next cigarette to dying to teach his next Spinning class? He finally flips the switch and does it. Here’s how.

David Allen, 56, started smoking in high school for no other reason than it was the “socially acceptable” thing to do.  Friends smoked, and without much regard how much it would impact his future years, the chain of addiction began.

Wait a minute…this is a post about quitting smoking? This David Allen fellow quit smoking and you’re making a big deal about it? A lot of people smoke and want to quit– what makes him so special?

He did it, and turned this unhealthy habit into something rewarding and healthy. But before I go into the details, let me explain a few facts about smoking, health and quitting.

After you’re hooked, the odds of quitting are not in your favor. David went from hooked in high school to really hooked in college. An undergrad at the University of Illinois, Urbana, David would smoke whenever and wherever the urge would arise. A few years later while in law school at John Marshall, David’s smoking habits started creeping from a pack a day to nearly two packs a day.  Reflecting on a sense of entitlement, David recalled smoking in a study room adjacent to the library on campus. Of course, smoking in the library was prohibited, but as if it didn’t occur to him, when the librarian came into the room and said, “What do you think you’re doing?” David remarked, “If you had my problems, buddy, you wouldn’t ask.”

The pressure in David’s personal and professional life seemed to feed into his need to smoke. Now married with a young family in the making, David’s wife at the time was able to quit smoking completely when she learned she was pregnant. On the surface, David was supportive by vowing to quit as well. He was unable to break to habit, and after the birth of his first son, became a closet smoker – something he vehemently denied to his wife when confronted.

Working as an attorney for the Cook County States Office, David shared an office with a smoker. The haze the two men worked in only fostered his behavior. Each and every stressor in David’s life triggered the urge to smoke, whether it was an argument going on in the home or pressure from his boss to perform better. Increasingly unhappy, unhealthy and sedentary, David’s life collapsed in on itself for various reasons. “I was an angry young man, just getting older, always fighting and easily offended. I was swimming upstream.” It was at this point that a little voice inside David’s head started talking, urging him to become healthier. He listened for several months before he realized he needed to make a change.

In 1998 David started a fresh chapter in his life. He quit smoking and became an active member at the now defunct New City YMCA on the near north side of Chicago.  Quitting wasn’t easy, but sinking back into the rut he was once in was something David was not about to let happen.  Knowing the consequences of long-term smoking, David also wanted to set an example for his two sons, who are now 28 and 24.

Around that time that he took his first Spinning class. A regular to classes for eight years, David dedicated himself to fitness by becoming and instructor in 2006. Today, the circle of friends David is closest with are those who share the same respect and passion for fitness as he. Life is quite different for David these days. And for someone who turned his life around in such a profound way and started teaching a high intensity Spinning class at the age of 50, I say kudos to you, Mr. Allen. You are a big deal.

If you were to pick up David Allen’s iPod, a few songs you might hear would be: