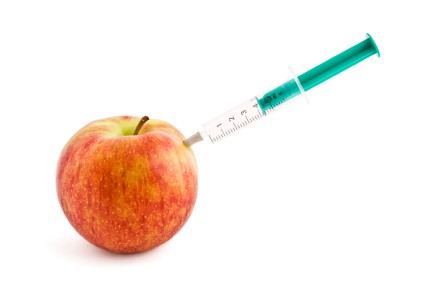 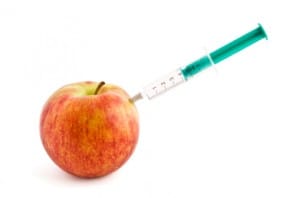 Summer is just a couple weeks away. Fruit salads and grilled veggies will be pushed into high gear. I always encourage people to try to shop organic when it comes to produce. Aside from a higher nutrient value in organically-produced produce, organic fruits and vegetables are grown without synthetic pesticides, petroleum-based or sewage sludge-based fertilizer (ick!). All that said, it's not always convenient or affordable to buy organic.