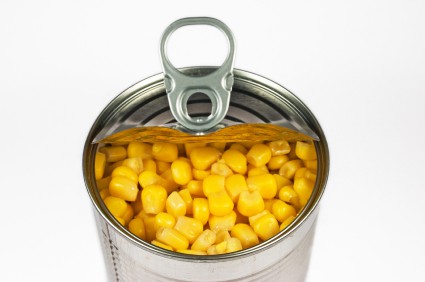 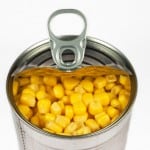 In the spring of 2012, the Food and Drug Administration (FDA) will decide whether or not to ban Bisphenol-A (BPA), a chemical used in plastic.  The greatest concern of this chemical comes in the use of  water bottles, food containers and as the lining of canned goods. About 93% of us have low levels or greater of BPA in our bodies. Global concern has been expressed in how fetuses and young children develop after exposure, leading to a ban of the chemical in children's food products in the European Union, Canada and China.

What You Can Do to Reduce Exposure

BPA and Health
Study after study has shown that BPA  may lead to reproductive disorders, some cancers, diabetes and heart disease, among others. BPA acts like estrogen in the body - which makes it a hormone disruptor, throwing off the body's endocrine system.  This can easily become disastrous on our bodies. In January of 2010, the FDA moved BPA into the "some concern" category. While "some concern" may not sound like a big deal to you and me, it's smack in the middle of the five-point scale the FDA uses to acknowledge potential adverse effects, particularly on brain development, prostate health and behavior.

Corporate Interests vs You
According to the CDC, about 5 to 6 billion tons of BPA is produced annually - which makes this chemical enormously profitable. There is plenty of money to throw into lobbying, advertising and the general shushing of anything that could be perceived as dangerous. On the flip side, there is a lot to lose for the chemical industry if the FDA actually decides to make an official ban. When money is at stake, shady things happen. One particularly shady exchange occurred in 2008, when a wealthy BPA advocate donated $5 million to Martin Philbert, then chairman of the FDA's committee that evaluates the safety of the chemical. According to the Milwaukee Journal Sentinel, this generous donation was 25 times the annual budget of Philbert's University of Michigan Risk Science Center. And the man who donated the money, Charles Gelman - well, he just thinks that the health risks of BPA are exaggerated by "mothers' groups and others who don't know the science."

Yes, we moms can sometimes be emphatic, but that's how we roll. That said, we do know our stuff - and, in fact, some of us might even know a thing or two about science. What do you think will happen when the FDA announces its ruling? Could we be a BPA-free society?