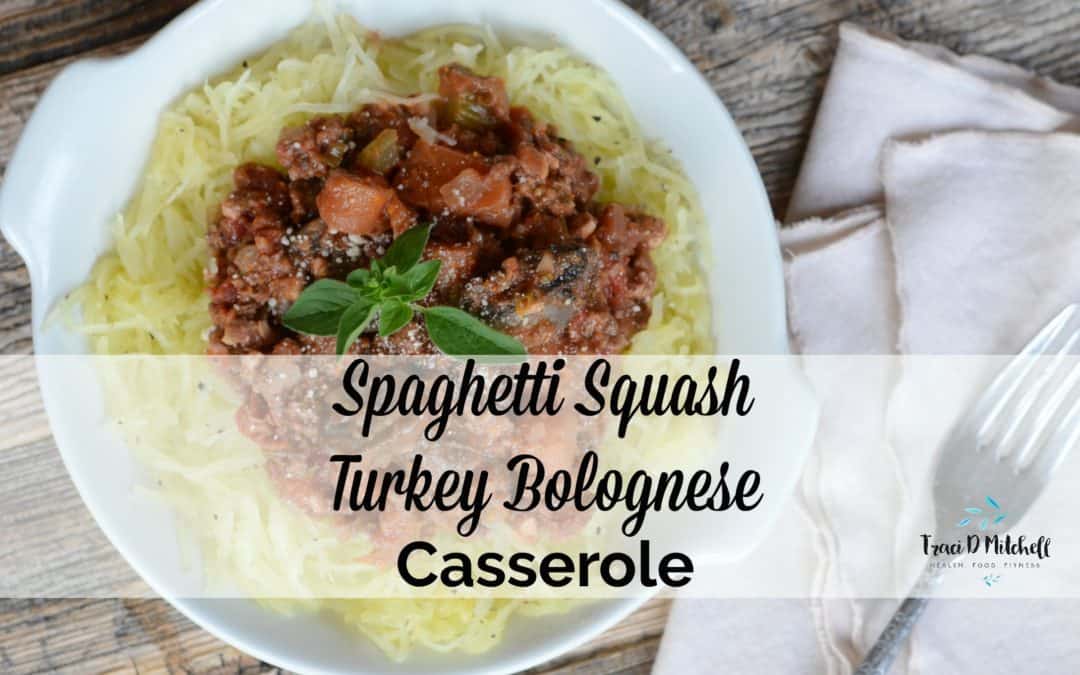 How many times have you glanced over at the section of your grocer’s produce department that holds dozens of odd-shaped gourds, only to keep walking by?  Unless it’s Halloween and you’re shopping for the roundest, most orange pumpkin in the patch, hard-shelled squash, including acorn, butternut and my personal favorite, spaghetti, are all but ignored. Ignored, too, are the incredible nutritional benefits of noodle-like food.

Preparing squash, particularly spaghetti, is not as cumbersome as you might think. In fact, making a meal around spaghetti squash is as easy as baking a potato! Spaghetti squash is harvested and most available toward the end of summer. Uncooked, the flesh of this squash looks like a solid yellow mass; when cooked, however, the squash falls out of its shell like strings of angel hair pasta.

The easiest way to prepare spaghetti squash is to bake it, seeded and sliced in half, flesh down in a little bit of water at 375 degrees for one hour. Pierce the shell a few times before baking to allow the water to steam thoroughly. After it’s done, let stand for 10 minutes before removing the squash with a fork. Serve with a little bit of parmesan cheese, or as a full (pasta-substituted) Italian meal.

Most spaghetti squash have a pale yellow flesh, but back in the early 1900s scientists engineered a version of the same squash that is more orange than its yellow counterpart. Still considered spaghetti squash, the orange version is slightly sweeter and contains more beta carotene. Both have the same great taste and low calorie count…so eat up!

Want to try something different for dinner tonight? Here’s a delicious spaghetti squash recipe that’s great for the whole family.

Note: I sometimes like to add mushrooms and carrots to my squash casserole. Get creative with adding as many raw veggies as you'd like. They'll naturally steam when they're in the oven and taste delicious! What's more, you'll have an extra punch of nutrition and boost of fiber, too!