Feeling Tired After You Eat? This could be why. 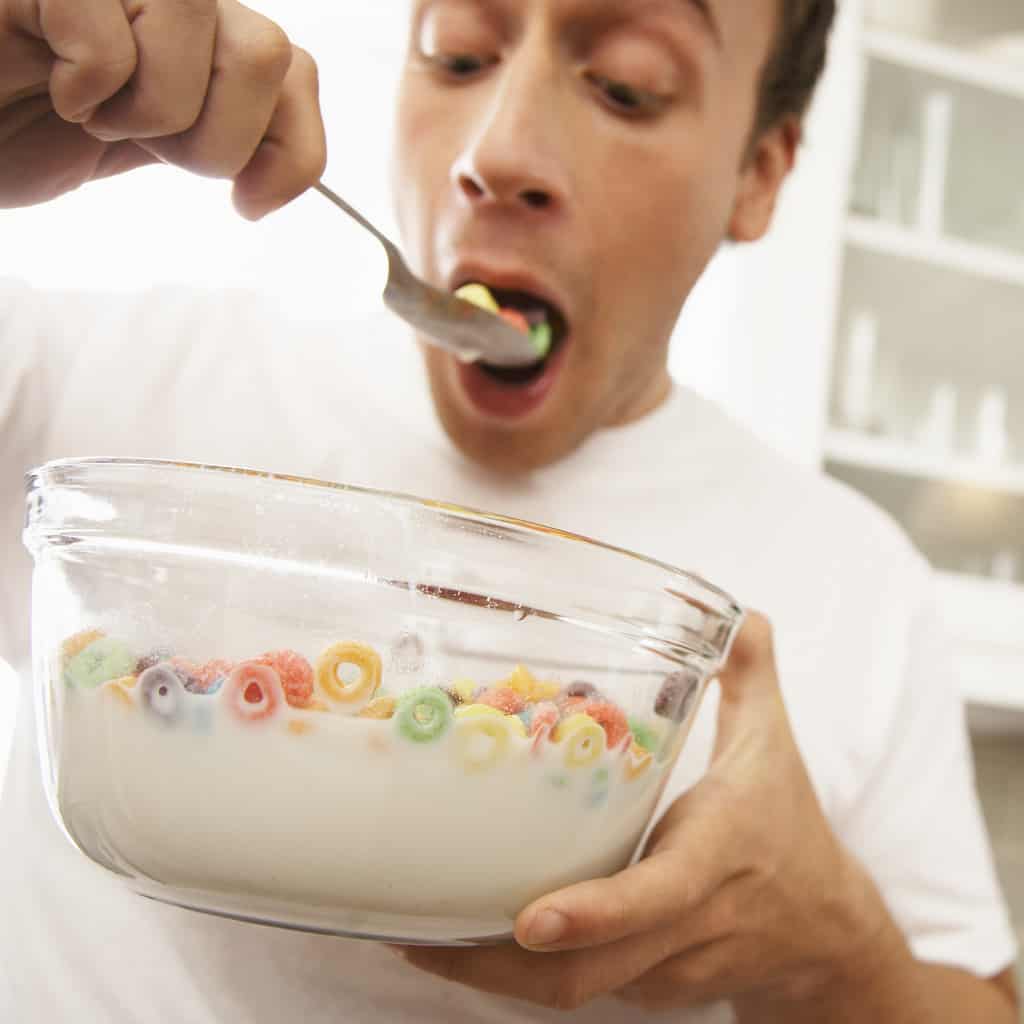 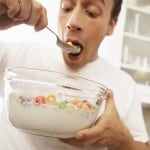 Lunch is over and now it's time to get back to work. After 20 or 30 minutes, you start feeling a little tired. After an hour, you're ready to take a nap. An hour or so after that you start feeling hungry again. What's going on?

Here are a few things that could be going on.

You ate too much

You ate too much carbohydrate

You didn't get enough protein or fat

Wait, don’t leave yet! If you’re not joining me on Facebook yet, now’s a great time. There’s a lot more information on nutrition, diet and fitness. I love talking with my fans and enjoy putting together fitness plans and body-specific meal plans…

just for them! If you have any questions or comments, just let me know.